Citizens Theatre to present work across Scotland during transformative redevelopment 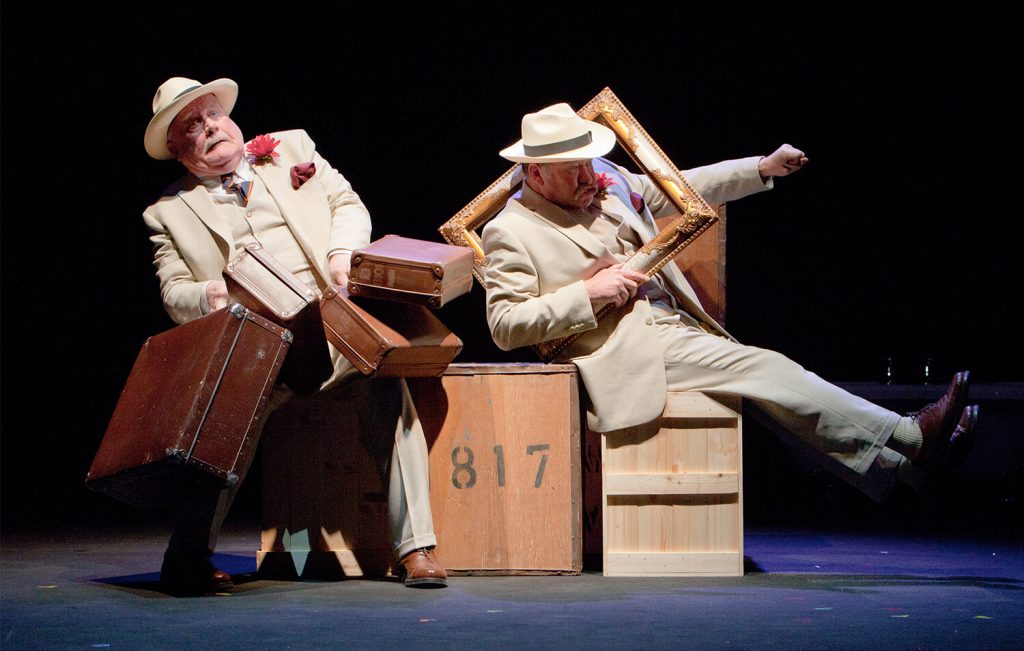 Citizens Theatre moved out of its historic home in the Gorbals in June 2018 while the building undergoes a transformational redevelopment.

Thanks to a partnership with Glasgow City Council and Glasgow Life, audiences and Citizens Learning participants will still be able to enjoy Citizens Theatre’s ground breaking productions and inspiring education and community work at Tramway and Scotland Street School Museum. The Citizens also intends to collaborate with other Glasgow venues, as well as taking its work further afield across Scotland, during the period of closure.

The building, which is leased by Citizens Theatre Company from Glasgow City Council, needs to close to allow builders to move on-site to undertake the essential building works that will transform its Victorian theatre into a 21st century building fit for purpose. The new building has been designed by architectural practice Bennetts Associates.

The first Citizens show produced at Tramway opened in September 2018 and the Citizens Learning team are running their wide range of activities, including drama classes for all ages, from Scotland Street School Museum. The theatre’s administrative team has moved into backroom office space at this venue.

In addition, the theatre’s production facilities moved across the road from the theatre into the former Skills Academy building, which is owned by City Building/Glasgow City Council, in Laurieston. 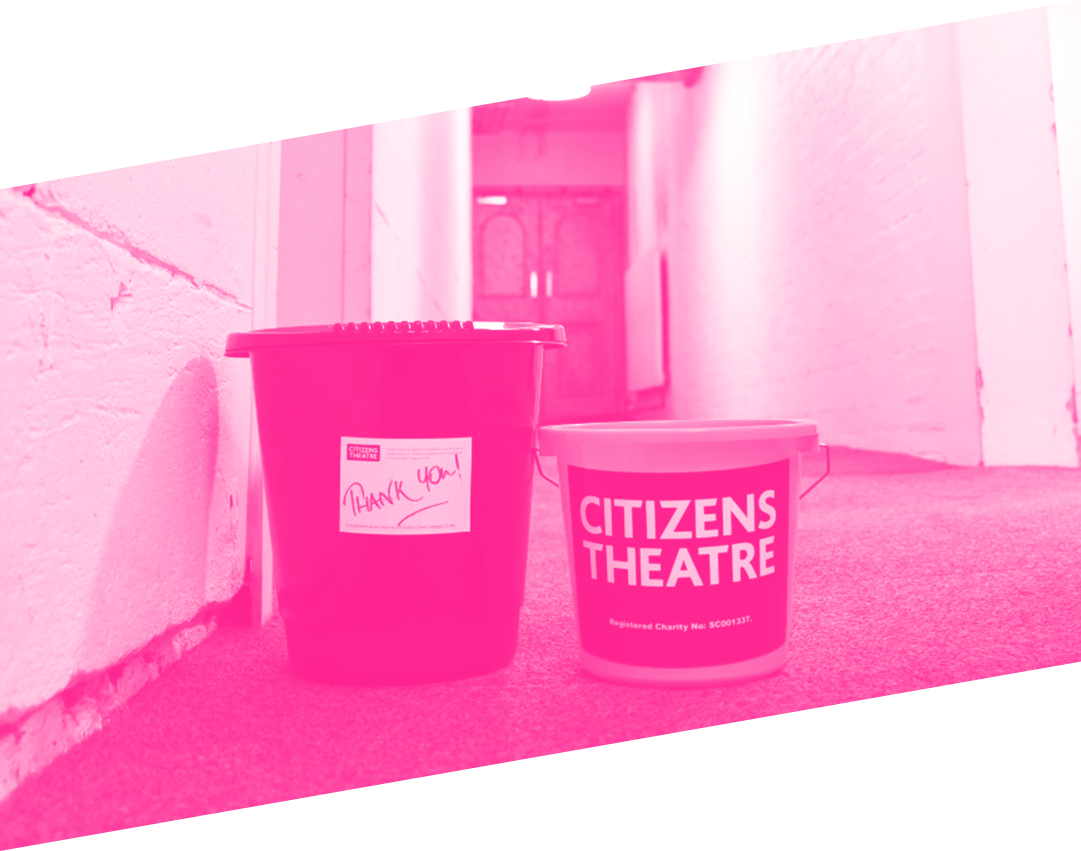 If this Redevelopment Project is not taken forward with some urgency to repair, conserve and redevelop the building’s fabric the closure of the theatre is a definite threat.